The 2019 U.S. women's team returned the world championship back to the United States with a dominating run through the field in Peterborough, Ontario. After a runner-up finish in 2015 to Canada in Scotland, the U.S. went a perfect 7-0 at the 2019 event, defeating Canada 13-3 on its home soil in the gold medal game. 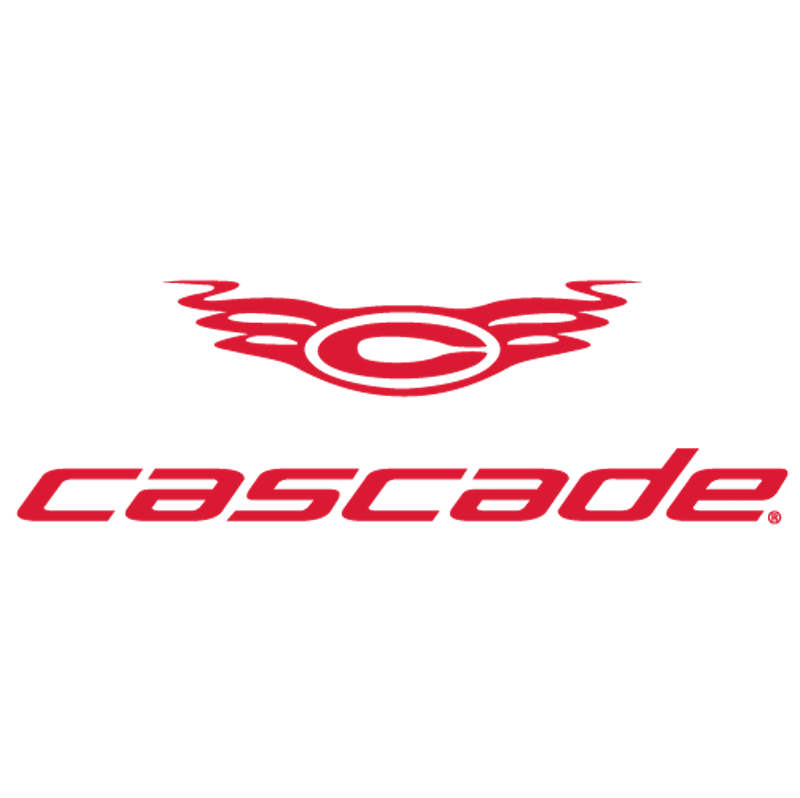 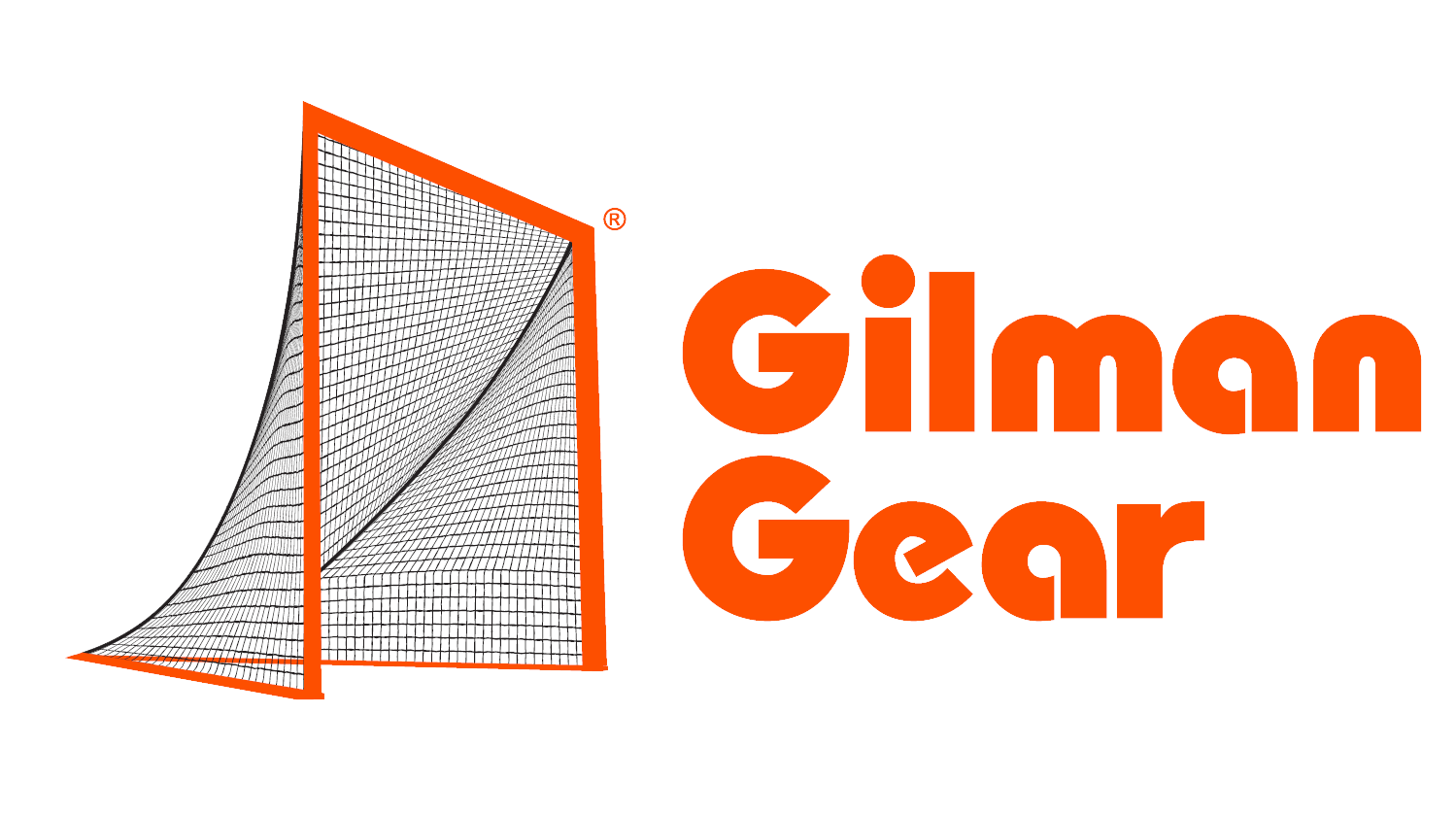